The Blackbird, Ponteland is one of the most remarkable inns in England

Originally a castle built by warriors in the 14th century the Blackbird, Ponteland is one of the most remarkable inns in England.

Ponteland first appeared in the history books in the 13th century when the feuds between the Kings of England & Scotland were underway. The signing of a peace treaty between Henry III. of England & Alexander of Scotland, took place on the knoll of the marshes, where The Blackbird stands today. 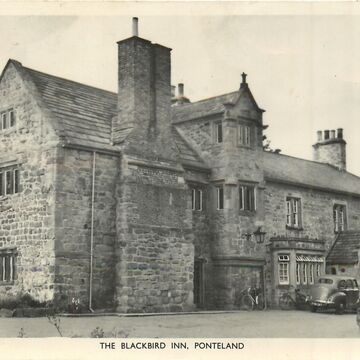 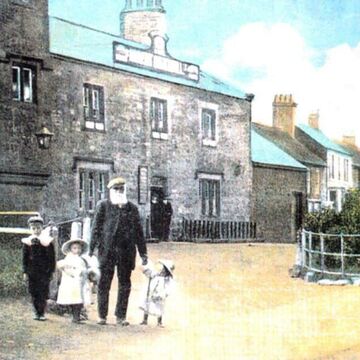 The Lords of Ponteland, however, were not so fortunate. In the famous raid by the Earl of Douglas which ended at Otterburn in 1388, the Scots in their retreat from Newcastle, marched via Ponteland destroying the castle and town leaving behind destruction and ruins, as a grim reminder of that night of terror.

In 1597, Mark Errington rebuilt the Old Castle, as a manor house, and lived the life of a country gentleman. He had 16 children, two of whom were to get into trouble with the Roundheads, as “Papish delinquents”. Little else is known of him, although the Manor remained in the family for 200 years.

Later it became an eating house, and in the last century was licensed as ‘The Blackbird Inn’. The early publicans, interested only in The Manor, allowed the ancient remains of the castle to rot away.

However, in 1935, Robert Deuchar Ltd, called in experts and for many months restoration work was carried out. They discovered an ancient tower, a beautiful Tudor fireplace and many other ancient objects, which can be seen today.

Part of the Northern Bar Management family of venues